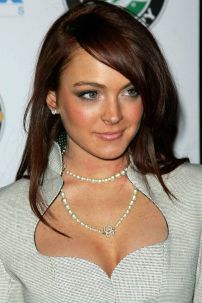 American actress, singer and model Lindsay Lohan was born on July 2, 1986 in USA. Her career began as a child model in her three years. Later, she performed in a less successful series, but her real career started with appearance in Disney movies for kids and teens. After the success in the film industry, she was attracted by singing – her debut album Speak (2004) was certified platinum, her second album A Little More Personal (Raw) (2005), was certified gold. Today she is one of the most famous and successful celebrities not only in the USA, but worldwide. And as it happens, successful and famous people determine trends, so take a closer look at what kind of hairstyles Lindsay Lohan has had and get inspiration (more about Lindsay Lohan at Wikipedia).

Hairstyles of Lindsay Lohan have a wide variety. We begin with her blonde hairstyles. She likes to wear long blonde straight hair. She often adds large curls at the ends of her hair, sometimes has curly all hair; adds highlights to match her mood, the most common for her is to combine blonde hair color with different shades of brown highlights. Blonde hair color really fits her, just look at the photos in the gallery: 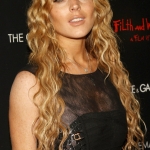 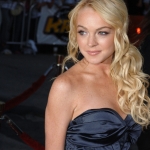 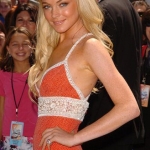 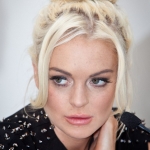 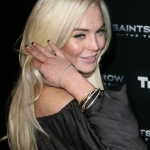 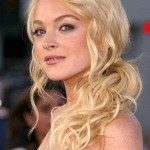 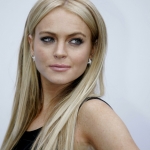 Lindsay uses brown hair color the most often. She uses a diverse range of colors, from reddish, chestnut brown, with blonde highlights, to dark brown. That combined with different hairstyles such as curly or straight hair, with a headband or a clip, makes a huge variety of hairstyles. The obvious is that she prefers long loose hair. 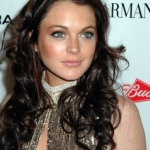 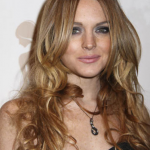 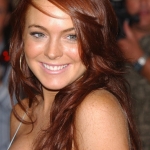 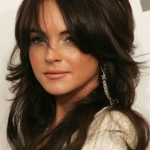 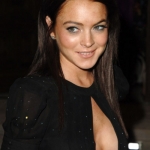 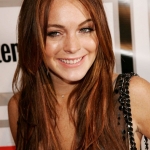 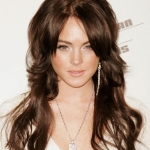 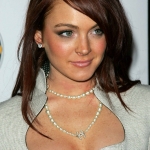 Since Lindsay Lohan has light personality colors, black hair colors does not fits her, and probably for that reason, she is not often seen with dark hair. But she can also conjure up a nice hairstyle with this color shades: 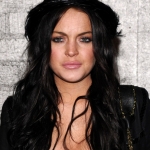 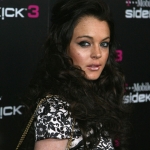 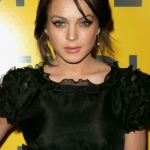 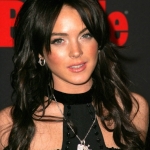 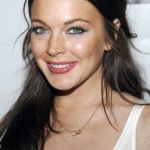 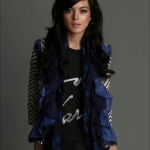 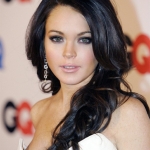 As it is obvious from the pictures, hairstyles with long curls are the number one for Lindsay Lohan.